The Lucerne Festival Orchestra on Tour

After the Summer Festival in Lucerne the tour still lies ahead: the Lucerne Festival Orchestra regularly hits the road to tour in autumn. The musicians have previously undertaken tours to Rome, Vienna, Madrid, and Paris; to Baden-Baden, Hamburg, and Luxembourg; to London, New York, Ferrara, and Moscow; and to Tokyo and Seoul, to Beijing, Shanghai, and Shenzhen.

The Lucerne Festival Orchestra on Tour 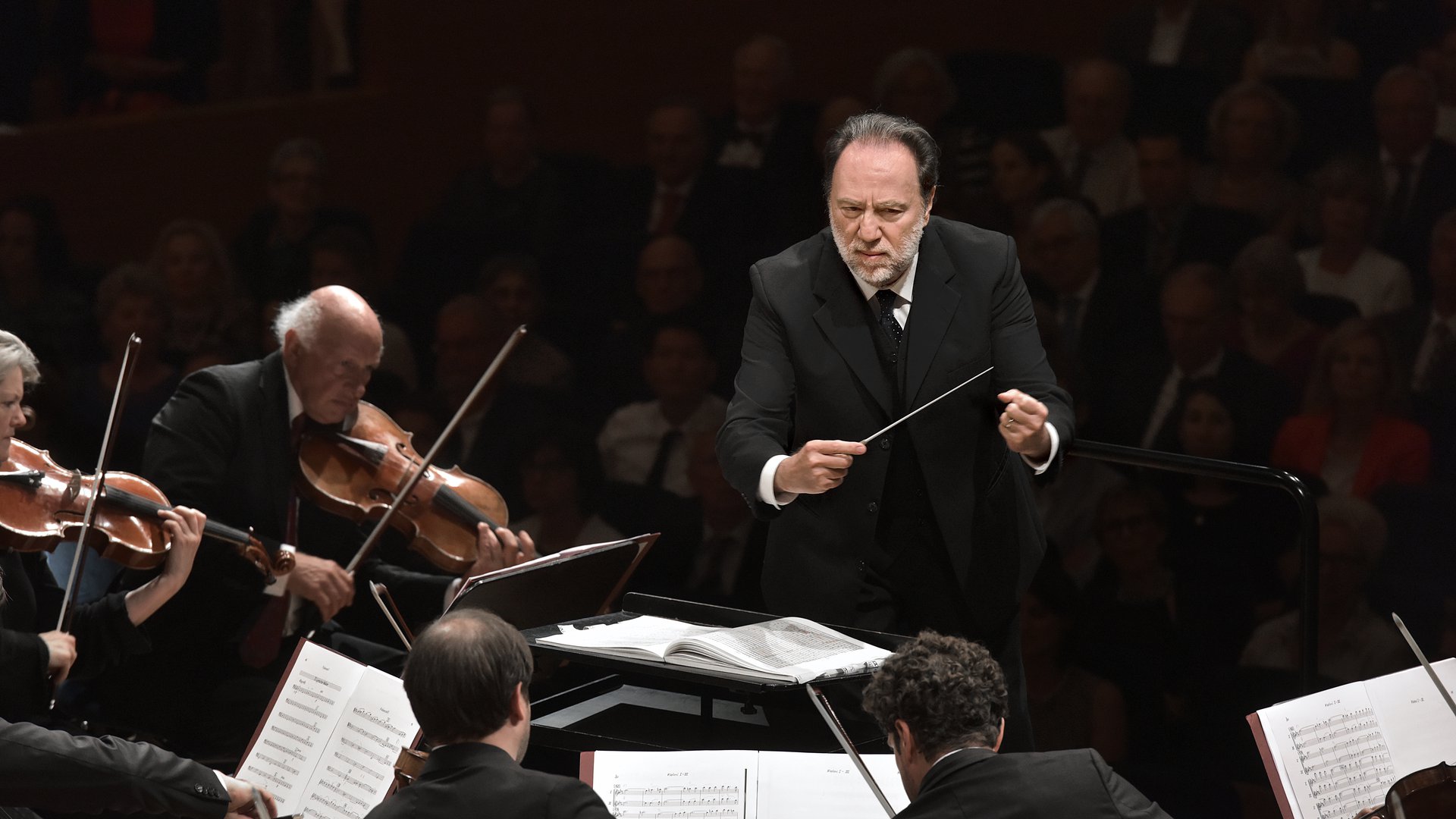 In 2019 the Lucerne Festival Orchestra and Music Director Riccardo Chailly undertook once again a major tour following their summer concerts in Lucerne. The tour began on 6 October with a guest performance at Chailly’s base in Milan, the legendary Teatro alla Scala. The Lucerne Festival Orchestra then travelled to China for the third time in a row: from 15 to 17 October, it continued its Shanghai residency with three concerts. Additional performances took place in Beijing (12-13 October) and, to conclude the tour, in Shenzhen (19 October). In addition to Mahler’s Sixth Symphony – the foreboding “Tragic Symphony” whose finale features spectacular hammer blows – the program included Rachmaninoff's Third Piano Concerto and symphonies by Tchaikovsky and Rachmaninoff. The young Russian pianist Alexander Malofeev was the soloist.

With the friendly support
B. Braun Medical AG  | Foundation Friends of Lucerne Festival