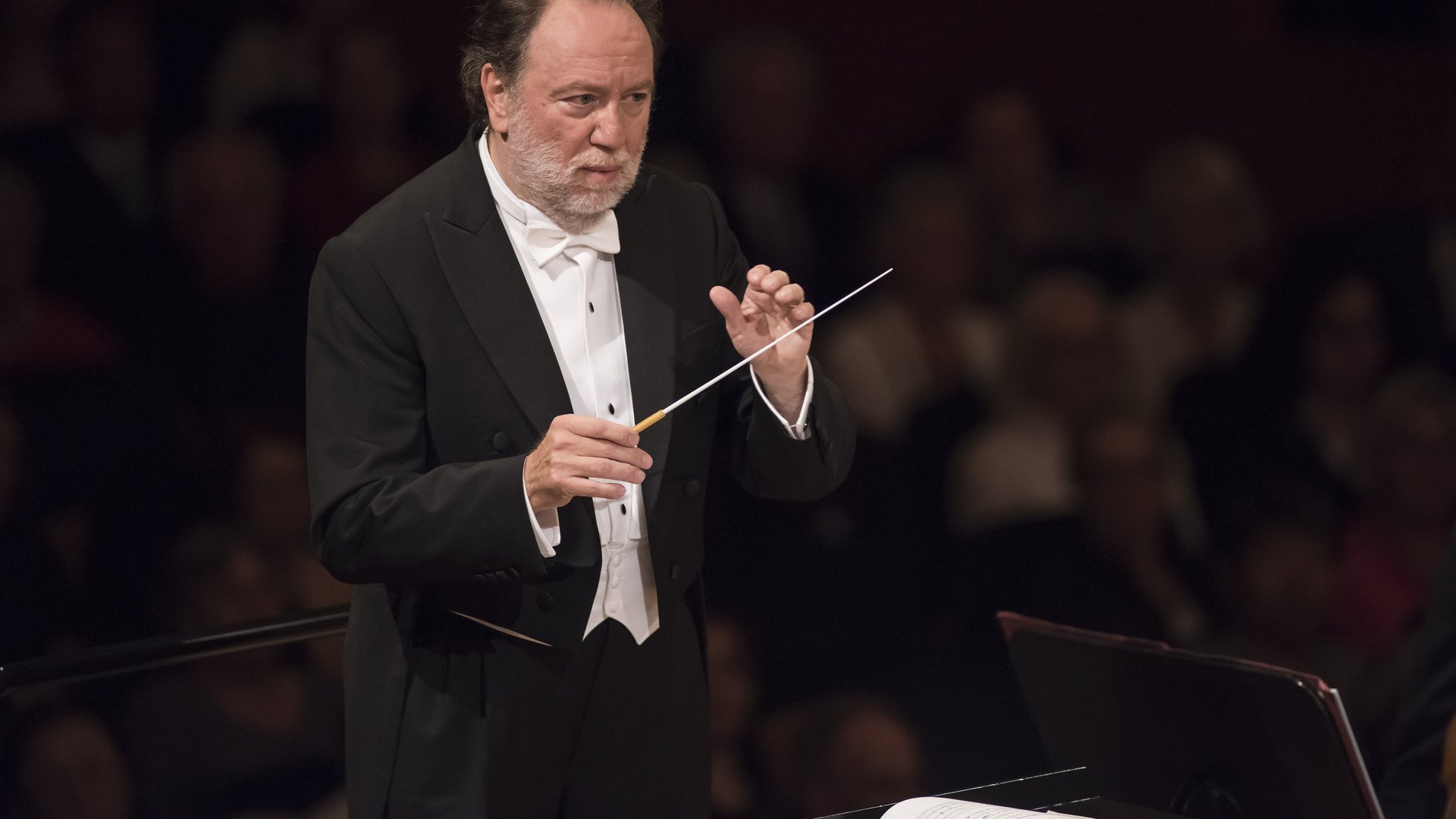 Riccardo Chailly has served as Music Director of the Lucerne Festival Orchestra since 2016; during each Summer Festival, he conducts a total of three to four concerts, and starting in 2022 he also appears for a three-day spring residency. Many of these performances are now available on DVD or CD; the most recent releases include orchestral works by Richard Strauss (2019) and the first part of his Lucerne Rachmaninoff cycle (2020).

iccardo Chailly has chosen Felix Mendelssohn as the center of the first two editions of the Lucerne Festival Orchestra’s new spring residency: he will perform all five of his symphonies and will moreover juxtapose them with works by Mendelssohn’s major contemporaries, role models, and successors. In the summer of 2022, Chailly will then focus on works by Mahler and Rachmaninoff, premiere a new composition by Wolfgang Rihm, and collaborate with Anne-Sophie Mutter, Denis Matsuev, and Andrè Schuen.