The Lucerne Festival Contemporary Orchestra (LFCO) can be heard outside Lucerne as well. Following the performances at the Summer Festival, the LFCO regularly go on tour. 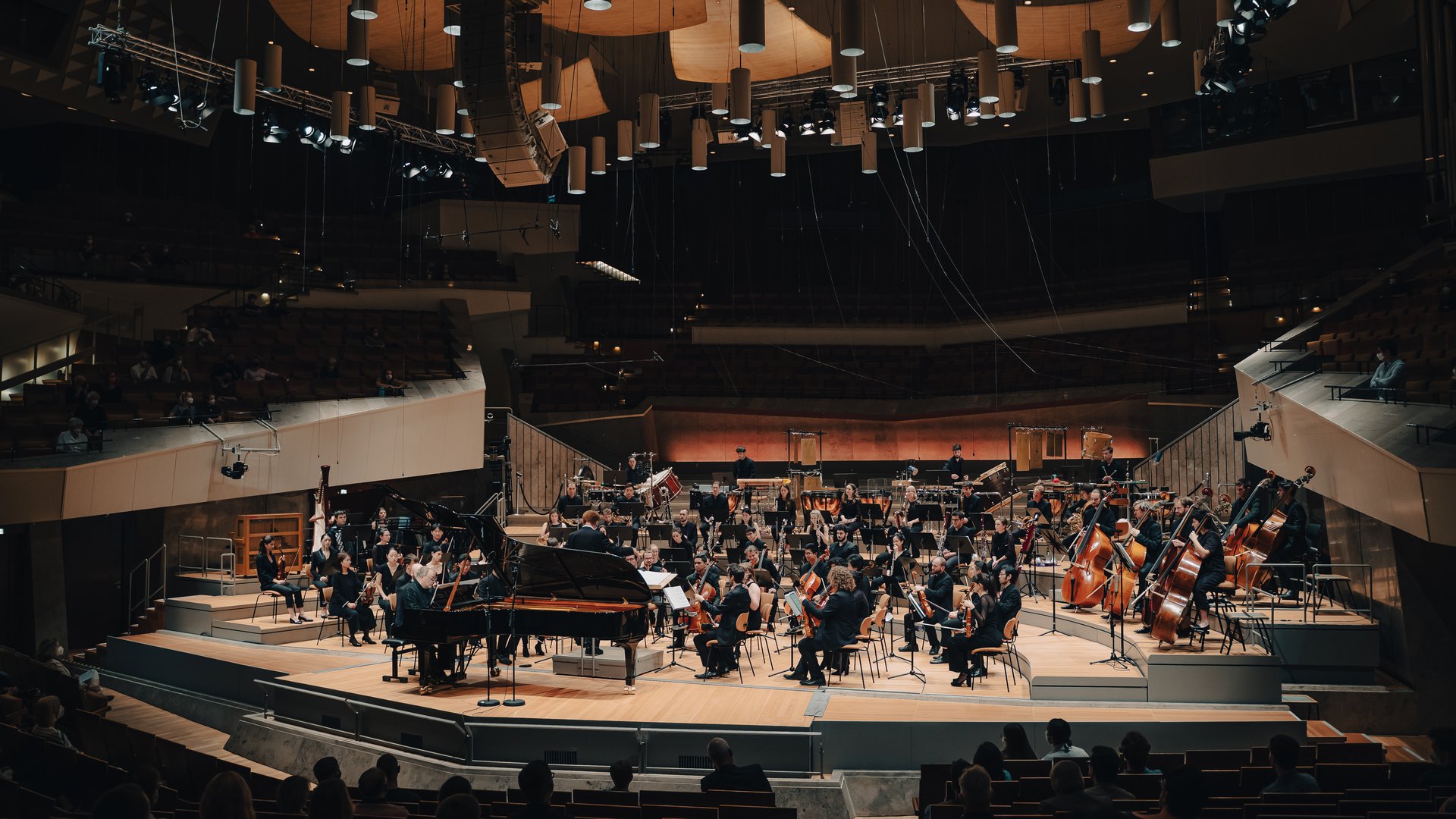 Guest appearances in recent years have taken the Lucerne Festival Academy to Paris; New York; Mito, Japan; Essen; Cologne; the Philharmonie in Berlin; and the Hamburg Elbphilharmonie, among other venues. Together with Pierre Boulez, the soprano Barbara Hannigan, and members of the Ensemble intercontemporain, selected Academy students undertook a European tour in the fall of 2011, with stops in Turin, Milan, Amsterdam, Paris, Munich, and London. Most recently, in September 2018, the Orchestra of the Lucerne Festival Academy performed Stockhausen's Inori in Paris and Berlin under the direction of Peter Eötvös and presented works by Bella, Eötvös, Kurtág, and Zimmermann at the Hamburg Elbphilharmonie.

In 2021, the Lucerne Festival Contemporary Orchestra (LFCO) was in Berlin for a guest performance. At the Musikfest Berlin, they performed Rebecca Saunders to an utterance for the first time in Germany.

A highlight in 2021 was also the invitation to the 100th anniversary of the Donaueschinger Musiktage.