‹ All Last Updates
On Tour

The Orchestra will perform twice at Suntory Hall in Tokyo (6 and 7 October), where it last appeared to acclaim in 2006 under the direction of Claudio Abbado. The Lucerne Festival Orchestra will also make its first appearance at MUZA Kawasaki Symphony Hall in Kawasaki (8 October) and at Kyoto Concert Hall (9 October), followed by its debut in South Korea at Lotte Concert Hall in Seoul (12 October). The tour will conclude with two concerts at the National Centre for the Performing Arts (NCPA) in Beijing. The Orchestra performed there most recently in 2009, likewise with Claudio Abbado.

The first of the two concert programs on the tour will be the same as that for the Opening Concert of the Summer Festival in Lucerne, which took place on 11 August 2017 and offered three tone poems by Richard Strauss: Thus Spoke Zarathustra, Op. 30, Death and Transfiguration, Op. 24, and Till Eulenspiegel’s Merry Pranks, Op. 28 (the last two programs were also streamed live on facebook).

The second program will present the Egmont Overture and the Eighth Symphony by Ludwig van Beethoven, as well as Le Sacre du printemps by Igor Stravinsky. 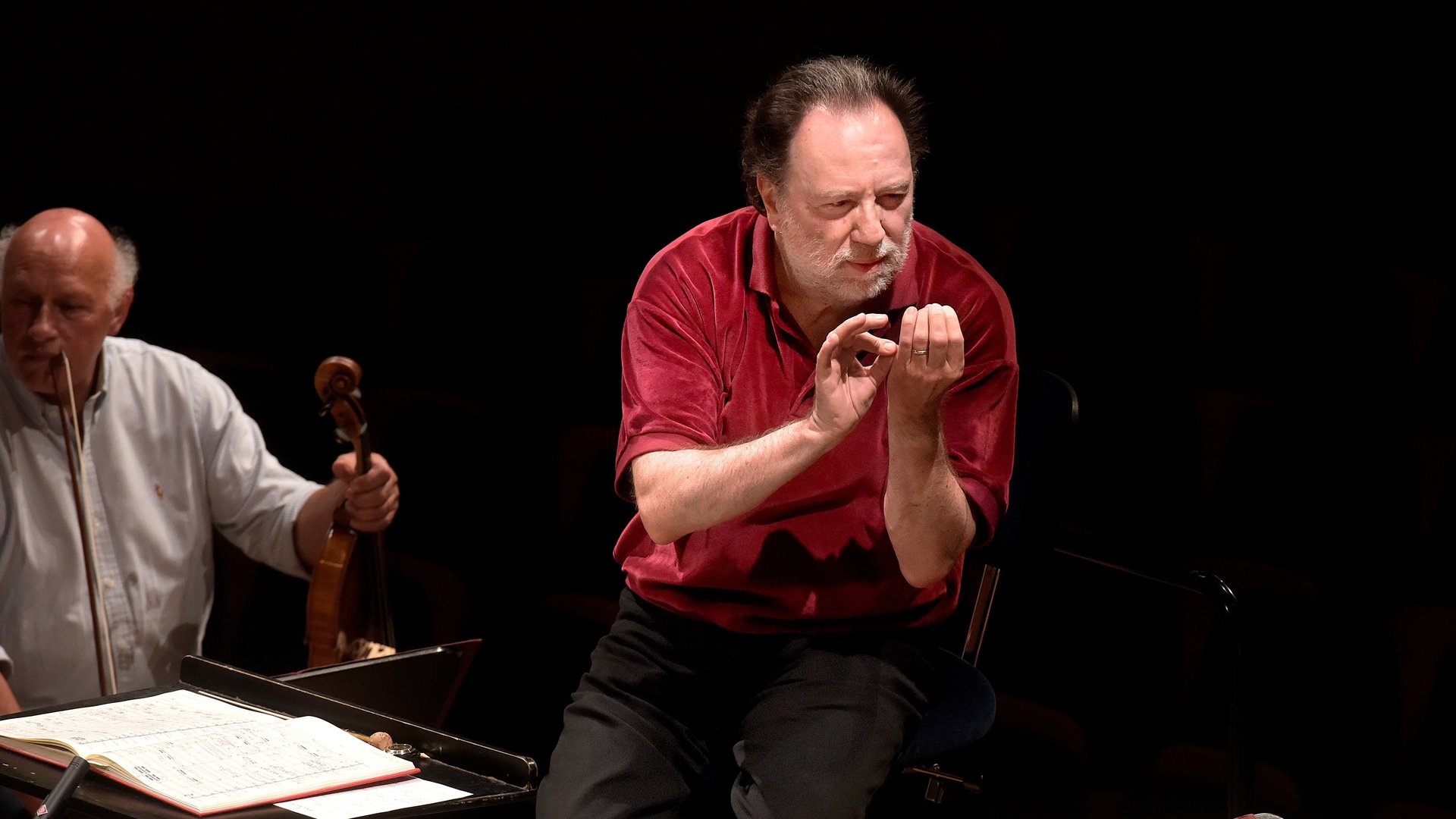 Among the orchestra principals for this Asian tour are concertmasters Gregory Ahss and Raphael Christ, the violist Wolfram Christ, the bassist Slawomir Grenda, the flutist Jacques Zoon, the oboist Lucas Macías Navarro, the clarinetist Alessandro Carbonare, the bassoonists Matthias Racz and Guilhaume Santana, as well as the horn player Ivo Gass, the trumpeter Reinhold Friedrich, the trombonist Jörgen van Rijen, and the timpanist Raymond Curfs.

The members of the Orchestra once again include musicians from the Mahler Chamber Orchestra, the Hagen Quartet, and the Filarmonica della Scala.

We will keep you updated about the tour with videos, interviews, and photos by violinist Geoffroy Schied on our blog. Follow the Lucerne Festival Orchestra to Asia!

When they founded the Lucerne Festival Orchestra in 2003, Claudio Abbado and Michael Haefliger forged a link with the very beginning of the Festival in Lucerne in 1938, when Arturo Toscanini brought together acclaimed virtuosos of the era to form a one-of-a-kind elite orchestra for a special "concert de gala". Each summer, Claudio Abbado invited renowned soloists, chamber musicians, and music teachers to Lucerne, where this "orchestra of friends" established its international reputation as one of the leading symphony orchestras. In the summer of 2016, Riccardo Chailly, one of the most sought-after conductors of our time, took over artistic direction of the orchestra. Born in 1953 in Milan, he has enjoyed a close association with the Festival since 1988, appearing here in many concerts in which he has led the Royal Concertgebouw Orchestra Amsterdam and the Leipzig Gewandhaus Orchestra.

Spectacular concert by LFCO in Donaueschingen

On the occasion of their 100th birthday, the Donaueschinger Musiktage presented an opulent program.

Grand finale of the China tour

Father and son on tour

The Lucerne Festival Orchestra continued its Shanghai residency with three concerts under Riccard...

During their Shanghai residency, members of the Lucerne Festival Orchestra held workshops in the ...

On tour with Raymond Curfs

«I hit on everything that sounds or doesn’t sound»
- Raymond Curfs, percussionist of the Lucerne...

On Tour in Beijing

On Tour with Raphaël Schenkel

On Tour with Béatrice Muthelet

On Tour with Alexander Malofeev

Press conference and opening of the Shanghai Residency

On Tour with Haochen Zhang

Lucerne Festival Orchestra at the Teatro alla Scala in Milan

Lucerne Festival in Shanghai and Milan

A total of 8,800 concertgoers in Japan, South Korea, and China enjoyed the Lucerne
Festival Orch...

Highlight and conclusion of the Lucerne Festival Orchestra tour in Asia.

Upon arrival in China, a press conference was held at the National Centre for the Performing Arts.

That's how an orchestra celebrates their "birthday children" during a tour.

Seoul: Arrival and a Day off

After the concerts in Kyoto, the Lucerne Festival Orchestra traveled to South Korea.

After the concerts in Tokyo and Kawasaki, the tour continued on to Kyoto.

Geoffroy Schied: the person behind the camera

Meet the musician behind our tour blog's photos

Next stop of the tour has taken the Lucerne Festival Orchestra to Kawasaki.

Tokyo: start of the tour in the capital of Japan

On 3rd October the Lucerne Festival Orchestra arrived in Tokyo.

During a orchestra tour sometimes things happen that you might not expect...

For the start of the Lucerne Festival Orchestra's first tour with Riccardo Chailly, a press confe...