Géza Anda was born in Budapest exactly 100 years ago, on 19 November 1921. He entered the Franz Liszt Academy there at the age of 13 and transferred to Ernst von Dohnányi’s master class four years later. After his first successes in such countries as Germany, where Wilhelm Furtwängler and the Berlin Philharmonic engaged him as a soloist, Anda fled to Switzerland in 1943 to escape the threat of being drafted into the army and remained there. In 1953 he was granted Swiss citizenship, the same year he also made his first appearance at Lucerne Festival. Under the baton of Eugen Jochum, he performed as the soloist in Tchaikovsky’s First Piano Concerto, one of his lifelong “warhorses.” 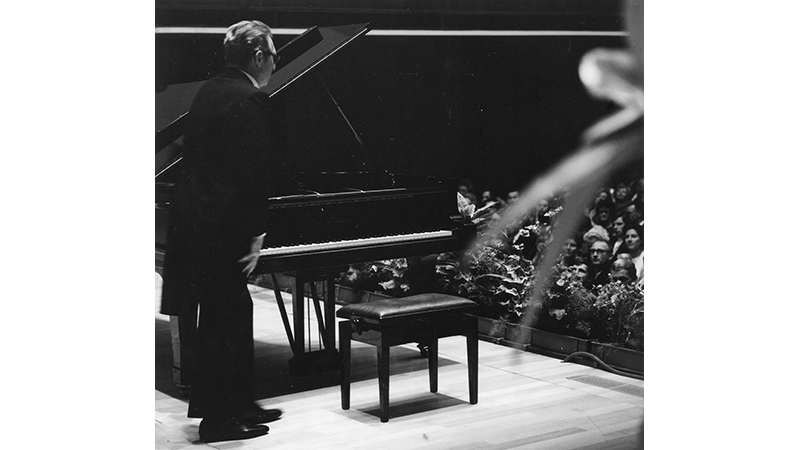 The debut was a complete success. The Neue Zürcher Zeitung praised Anda’s “stupendous technique,” “sparkling character,” and “poetry of sound.” Thereafter, from 1955 to 1969, the great Hungarian pianist could be heard each year in Lucerne. He joined with Clara Haskil, Pierre Fournier, and Wolfgang Schneiderhan; worked with such conductors as Karl Böhm, Carlo Maria Giulini, Otto Klemperer, and George Szell; and focused on selected Mozart concertos with the English Chamber Orchestra, playing the dual roles of pianist and conductor. Anda would make his recording of the Mozart concertos, however, with the Camerata Academica of the Salzburg Mozarteum. He also took over from Edwin Fischer as director of the piano class in the Lucerne master classes. And even though his departure from this position in 1968 took place in discord, he later returned to Lucerne twice for piano recitals, in 1969 and 1973. 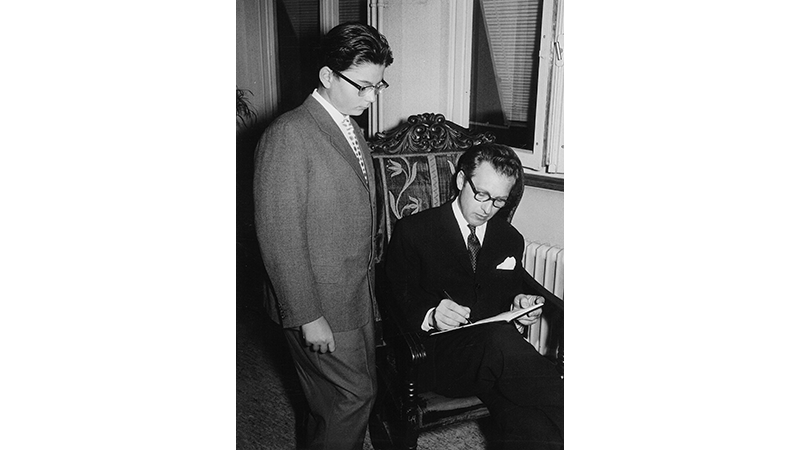 In memory of the outstanding pianist and as a followup to this anniversary, a CD dedicated to him in the “Historic Performances” series will be released in February. It contains all of Géza Anda’s performances at Lucerne Festival that were recorded by Swiss Radio: piano concertos by Johann Sebastian Bach (with Clara Haskil) and Béla Bartók, conducted by Ferenc Fricsay, Herbert von Karajan, and Ernest Ansermet. 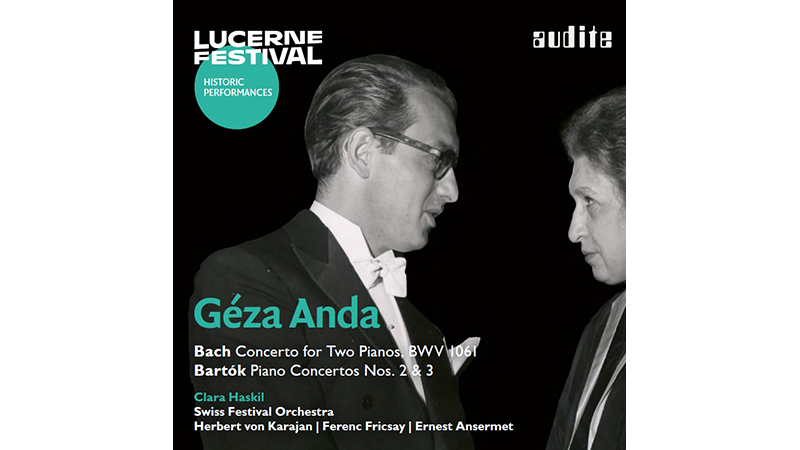 A concert with water lilies

The Festival as Recording Studio

Wrapping up the second Webinar of Lucerne Festival Forward

Looking back and forward

Wrapping up the first Webinar of Lucerne Festival Forward

Conteporary Leader Michelle Barzel Ross on the creation of the new “Forward” Festival.

Contemporary Leader Ettore Biagi Huang on the creation of the new "Forward" Festival.

What is a Webinar?

The Contemporary Leaders welcome the audience to their first webinars.

Conteporary Leader Helga Karen on the creation of the new “Forward” Festival.

Contemporary Leader Winnie Huang on the creation of the new "Forward" Festival.

Conteporary Leader Ben Roidl-Ward on the creation of the new “Forward” Festival.

Conteporary Leader Edward Kass on the creation of the new "Forward" Festival.

“From the heart – may it return to the heart!”

Ludwig van Beethoven wrote these words when he dedicated the mighty Missa solemnis to his friend ...

There is no one better suited to leading us in the celebration of National Saxophone Day, which i...

Igor Levit on music and power

That's how an orchestra celebrates their "birthday children" during a tour.