Since 1970 Lucerne Festival has been legally organized as a foundation of which Markus Hongler serves as Chairman since 2019. Since 1999 the Executive and Artistic Director of Lucerne Festival has been Michael Haefliger, whose contract has been extended to 2025. The Festival’s budget is in the vicinity of CHF 25,000,000, which the City and Canton of Lucerne directly subsidize in an amount that is less than 5%. 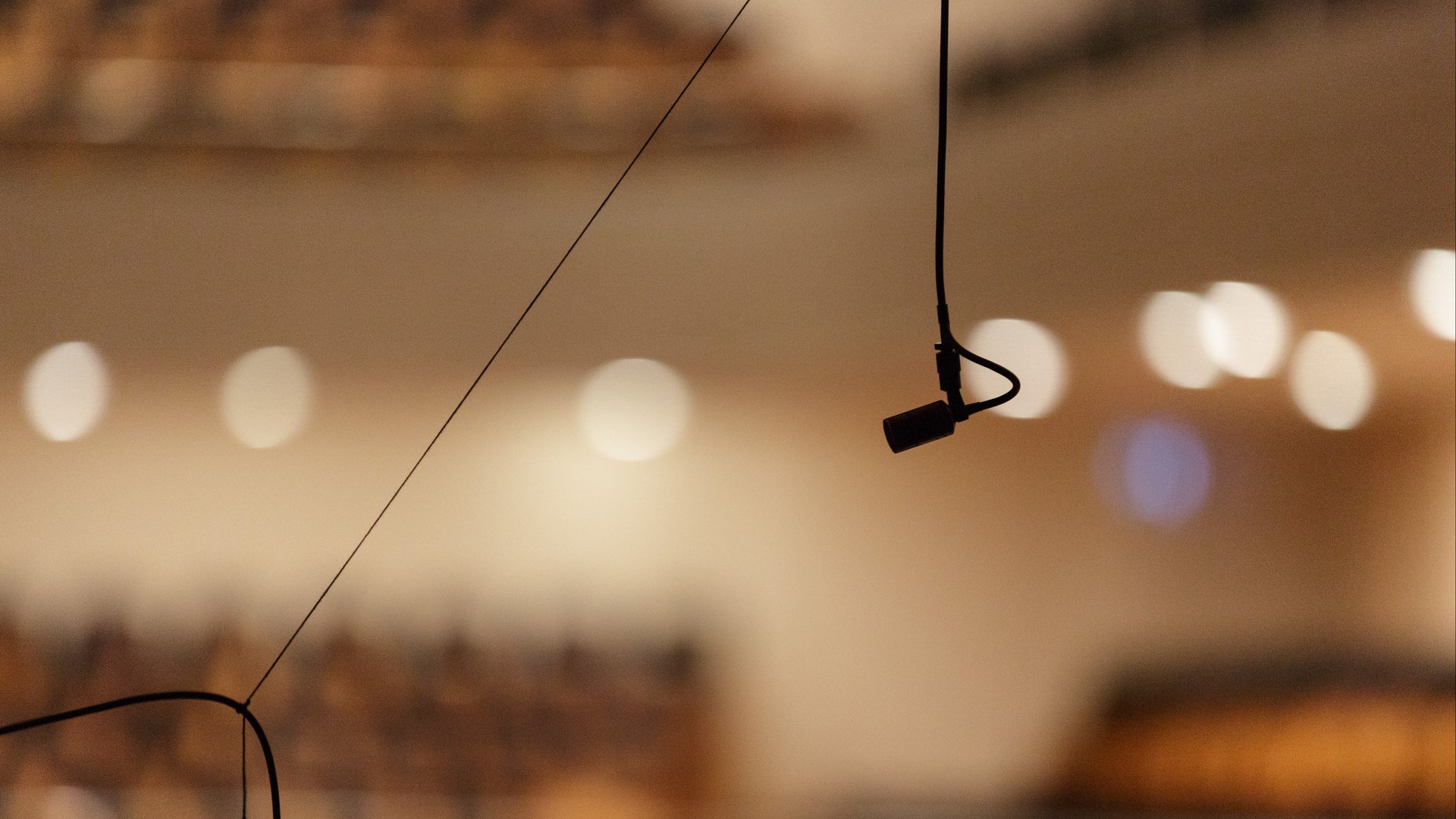