Lucerne Festival is one of the leading international festivals in the world of classical music. Lucerne Festival was founded in 1938; since 1999, Michael Haefliger has been its Executive and Artistic Director. 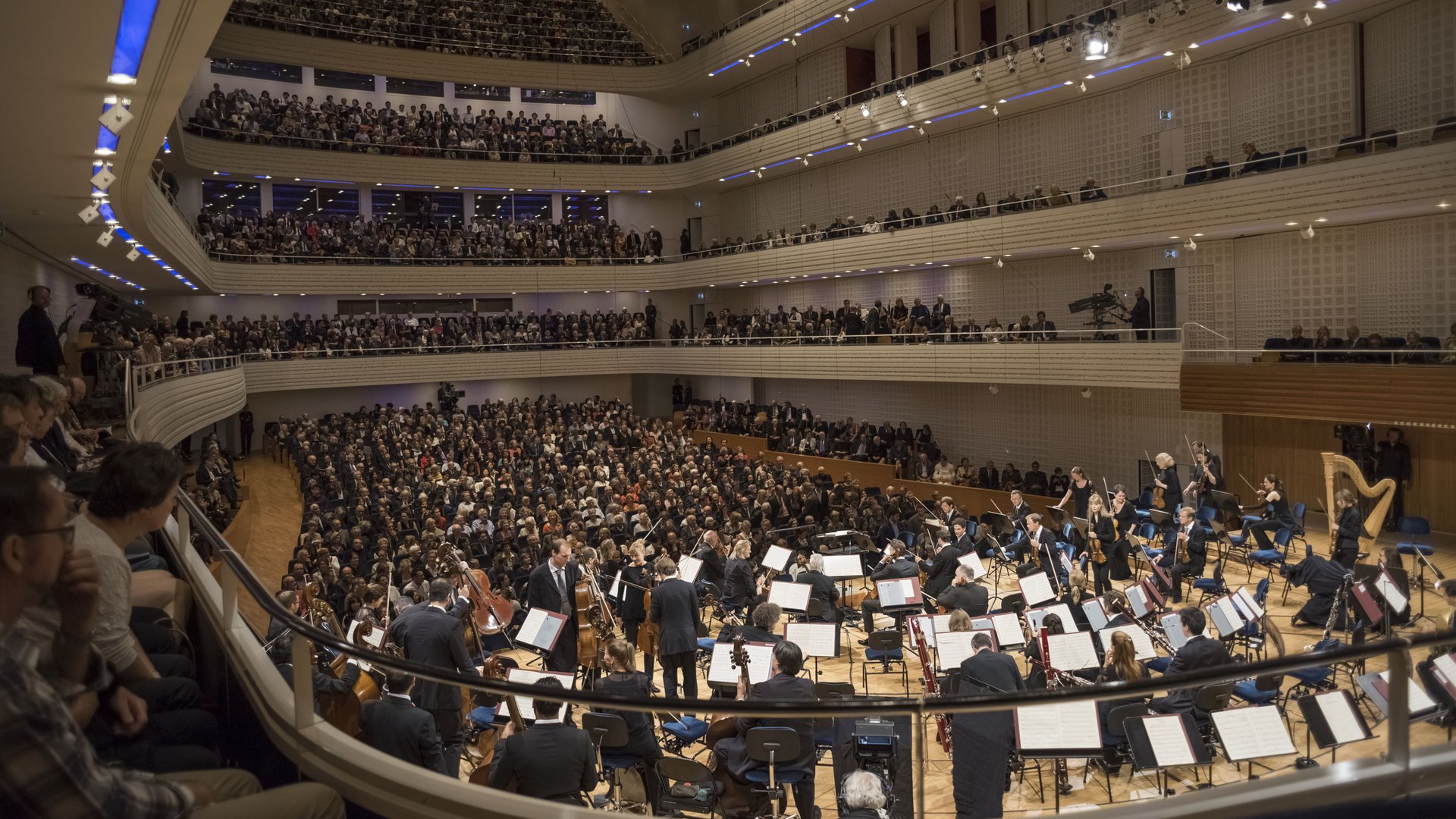 The central festival takes place in summer from mid-August to mid-September and offers a widely varied range of approximately 100 concerts and related events. Each Summer Festival features a guiding theme that runs dramaturgically through the programming. The Festival presents a diverse array of formats, including symphony concerts, chamber music, recitals, debuts, late night events, and much more. Flanking the Summer Festival are short festivals, one each in spring and fall: a spring residency featuring the Lucerne Festival Orchestra and “Lucerne Festival Forward,” which takes place in November. “Lucerne Festival Forward” is artistically and conceptually designed by musicians from the Lucerne Festival Contemporary Orchestra (LFCO). In May 2023, a fourth festival will be added. This will be a three-day Piano Festival curated by the pianist Igor Levit. The KKL Luzern, designed by Jean Nouvel and equally renowned for its acoustics and architecture, is Lucerne Festival’s central venue.

The three categories “Symphony,” “Contemporary,” and “Music For Future” represent the focal points of the Festival’s programming. Each summer, the leading international symphony orchestras make guest appearances at Lake Lucerne, including such ensembles as the Berlin Philharmonic, the Vienna Philharmonic, and the Royal Concertgebouworkest. The Lucerne Festival Orchestra was founded in 2003 by Claudio Abbado and Michael Haefliger and brings internationally renowned orchestral musicians to Lucerne for two weeks each summer; in the fall, the ensemble frequently tours abroad. Riccardo Chailly has been the orchestra's Music Director since 2016. International stars also perform daily as soloists during the summer; an “artiste étoile” is moreover selected to be the focus of a number of events. In addition to cultivating the traditional repertoire, programming and promoting music of our time, as indicated by the “Contemporary” category, is of central importance at Lucerne Festival. The Lucerne Festival Academy, which was founded in 2003 by Pierre Boulez and Michael Haefliger, has been led by Artistic Director Wolfgang Rihm since 2016. The Lucerne Festival Contemporary Orchestra (LFCO), which comprises musicians from the Academy Network, is the Festival’s in-house orchestra for contemporary music and also gives guest performances abroad. A composer-in-residence is an important part of the programming during the Summer Festival. The “Music For Future” category focuses on promoting young musicians and presenting events tailored for young audiences. The programming in this category includes a Debut series, concerts by youth orchestras, and a variety of events for families, as well as concerts in schools. In addition, sponsorship prizes such as the Credit Suisse Young Artist Award and the Fritz Gerber Award are conferred on young talents. And such innovative formats as the admission-free 40min series are aimed at winning new target groups.

Contacts for Press and Public Relations